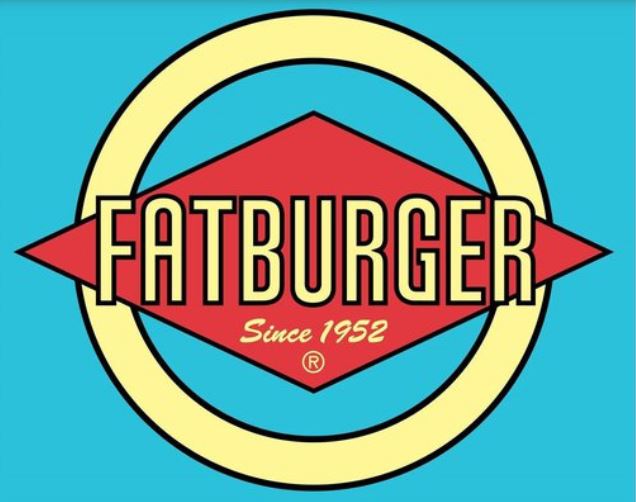 There is a chain of hamburger places in Las Vegas called “Fatburger.” It’s a California-based company. I’ve lived in Las Vegas for 18 years and had never eaten at one until today (September 17, 2021).  Primarily because I was never invited.  I see their stores all the time, but I hear nothing about them.  And let’s face it, the name “Fatburger” is not necessarily appealing.  However, for lack of a better idea, I was headed to Wendy’s today for lunch.  I noticed a Fatburger right across the street, and feeling adventurous, I decided to give it a try.  It was actually quite good.  As good or better than Five Guys, especially since the burger I got was topped with chili, like The Varsity in Atlanta.

Would it have taken me 18 years to go there if I had been invited?  No, had I been invited, I would have gone 18 years ago.  But, because they do no radio advertising (or any other advertising I’ve noticed), they’ve missed 18 years of business from me and my family.  All those trips I made to Carl’s Jr., In-N-Out, Burger King, Wendy’s, McDonalds, and Jack In The Box, for somewhat inferior burgers, could have been trips to Fatburger instead.  However, I was never invited.  That’s the part about advertising that most business owners don’t understand – ADVERTISING IS NOTHING MORE THAN INVITING PEOPLE TO DO BUSINESS WITH YOU!  If you want more business, invite people in!