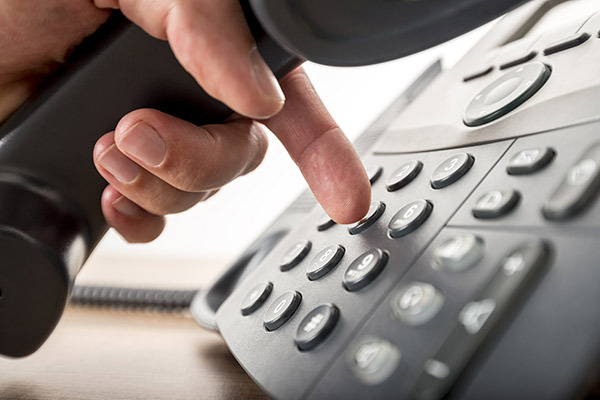 What’s the best medium for local advertising? According to Michael Corbett, author of “The 33 Ruthless Rules of Local Advertising”, it’s NOT the newspaper. According to Corbett, “the readers of most newspapers are middle aged and older. If you are looking for buyers under the age of forty, you’ll find fewer of them in the newspaper than in any other media.” Corbett says that newspapers are “a place for shoppers to compare prices and information after they’ve already been motivated to buy.”

Why then do many local business continue to spend the bulk of their advertising budget in the newspaper? According to Corbett, “he newspaper has been the traditional medium for many local businesses. For centuries, it was the only medium. But most consumers don’t rely on the newspaper as much as they once did. They get their motivation and information from many sources. The readership ages have changed; buying habits and priorities have changed; media choices have changed. The only thing that hasn’t seem to change is the tradition of thinking that the newspaper is still the motivation source for most consumers. It clearly is not. That role has been taken over by TV and radio, either of which consumers spend more time with than they do newspapers.”

Corbett concluded by saying, “newspapers, in my experience, are neither appropriate nor affordable as your primary vehicle for domination or impact.”

So, where do you advertise to get the most impact? Corbett suggests one of the two “motivational mediums”, radio or broadcast TV (not cable). Corbett also suggests you “dominate” a medium in order to achieve maximum effectiveness. Since most local advertisers cannot afford to dominate TV, the logical choice is radio.